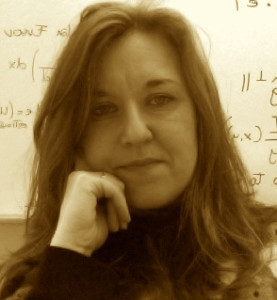 Nicoletta Noceti received the Laurea cum laude (2006) and the PhD in Computer Science (2010) from the University of Genova. In 2008 she visited the IDIAP Institute (Switzerland). Since 01/2010 she is research associate (Post-Doc) at DIBRIS, University of Genova. Her research is mainly devoted to the study, the design and the development of computational models, combining Computer Vision and Machine Learning, for scene understanding from images and image sequences. The fields she considers are various and ranges from the theory of artificial vision and image processing, to applications as human-machine interaction and natural interfaces, robotics, video-surveillances and support to visually impaired users. Recently, part of her research has been devoted to the development of methods for modelling biological vision, with specific reference to motion perception, in a developmental perspective. She has participated to various national and international research projects, and to technology transfer and development projects with PMI and big companies. Her work includes collaborations with various research institutes, as IDIAP, IIT and MIT. More information at: https://sites.google.com/site/nicolettanoceti/ 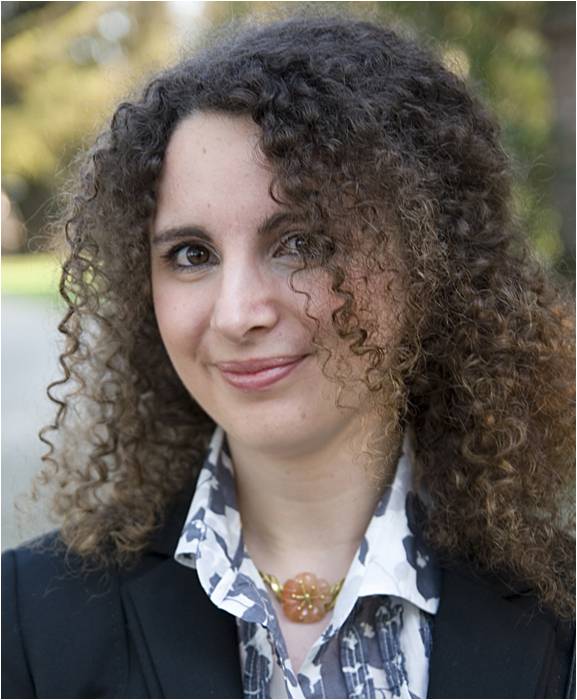 Alessandra Sciutti received her laura cum laude in Bioengineering (2006) and her Ph.D. in Humanoid Technologies from the University of Genova (Italy) in 2010. From 2010 to 2014 she has been working as a Post Doc at the RBCS Department of the Italian Institute of Technology (IIT) focusing on sensorimotor integration in children and adults and on human robot interaction. From July 2011 she spent a year at the Robotics Lab of the Rehabilitation Institute of Chicago, where she is currently appointed as visiting researcher. In July 2014 she became Researcher at the RBCS Department of the IIT as the scientific responsible of the research activities on Cognitive Architecture and Interaction and from November 2014 she visited the Emergent Robotics Lab. (Osaka University) for three months. She is currently co-coordinating the EU FP7 IRSES CODEFROR project on the topics of Cognitive Development, Human-Humanoid friendly interaction and Rehabilitation. The scientific aim of her research is to investigate the sensory and motor mechanisms underlying mutual understanding in human-human interaction, with the technological goal of designing naturally interacting robots. More information at: https://www.iit.it/people/alessandra-sciutti 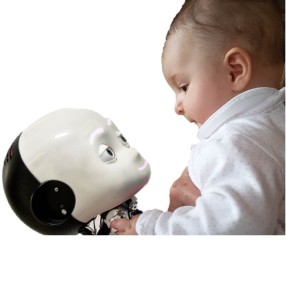 Vision and other senses 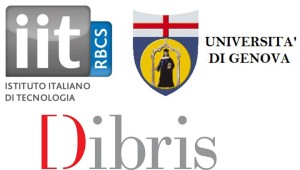